It’s been several years since I’ve blogged here and I’m honored to have the privilege of wishing Andrew the best on his future endeavors! For those that don’t know me, I used to run FreePBX prior to Andrew taking the helm so it only seemed appropriate that I have the opportunity to wish Andrew the best and further reflect on where FreePBX has been and is going! 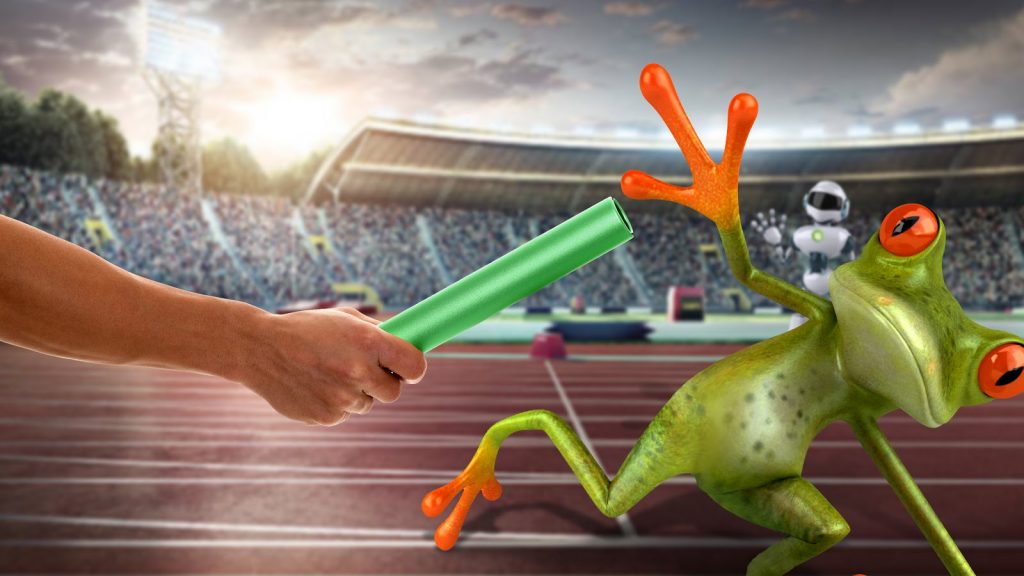 Andrew has had a wonderful journey through his involvement and influence on FreePBX and the Asterisk world. The marks that he’s made on the project will continue for years to come. He has had his hands on so many different aspects of the project that I couldn’t even begin to enumerate everything he’s touched! Luckily we have ‘git blame’… Since I haven’t been involved in the day to day goings of FreePBX I thought I’d touch on my views and reflections of the attributes of a successful Open Source project like FreePBX.

I’ll start with some minor reminiscing of my own. My involvement started at the end of 2005, before there was even a FreePBX as it was still called AMP (Asterisk Management Portal) and just prior to Rob Thomas taking over the project. The database schema at the time comprised of 8 tables if I recall correctly, sip, iax, zap and extensions, and a few others. In my case I had just left the corporate world looking for something more fun to do and wanting to get back into telecom. I hooked up with a good friend who had been playing around in this space and immersed myself in this new world.

Rob Thomas had been running the project but other life priorities were competing for his time so I ended up taking it over. This was a time during the FreePBX life that I equated to the 60’s. It was a wild and free time where any and every contribution thrown at the project was getting absorbed without any real structure or planning or release management. It was a great period of growth and recognition but at the time, with the popularity of Asterisk@Home FreePBX was taking off and there was a huge boom in the commercialization of and adoption of FreePBX and Asterisk.

Upon taking over, it was my goal to provide stabilization for the project while continuing to keep it a vibrant and creative environment. These are somewhat opposing forces but necessary to make sure it would come out as an innovative project that thousands of resellers could build dependable businesses and millions of installations could result. During my tenure I accepted the help of energetic and significant forces in the community, whether individuals who came and left or significant players such as Schmooze, with whom I eventually joined forces. The goal was a continued and vibrant creative base to make sure that FreePBX excelled and at the same time, a strong supporter who eventually became Sangoma after FreePBX’s path through Bandwidth.com and then Schmooze who merged with Sangoma.

One underlying force behind Open Source is the collective and ever shifting brain trust that the openness nurtures. It’s through this combination of the constant giving back to the project, and the continuous inflow of new ideas as significant contributors enter the project for their tenure before moving on. Just as this cycling of various community members fuels the innovation in a project, so does the life cycle of its various leaders. Rob Thomas had a charisma and openness to invite the huge influx of contributions during the project’s early days at a time when that’s what it needed. Although Rob could never say ‘no’ and it resulted in plenty of headaches that took years to undo, it was also absolutely the right thing to do. It gave momentum, ideas, innovation and fuel to a great project. I was able to take that momentum and steer it in a direction to give stability and confidence while continuing to allow innovation but at the same time, occasionally having to say no. That took it well into the Schmooze days when we began the transition to let a new wave of creative energy take FreePBX to the next level and move Andrew into the role to take it somewhere I never could have.

Andrew’s leadership has taken the project to new levels that would never have happened had I stayed at the helm. The work that Andrew did, as well as Rob who resurfaced after a 5 year sabbatical, and James, Jason, Kapil, Philip, Mohit, Franck and others is simply astounding. Andrew has led the project through total rewrites and architectural enhancements of everything from its underlying core to the server side infrastructure that supports FreePBX to the surrounding ecosystems such as Zulu and beyond.

I’m very excited about what is possible going forward. For the first time in over a decade we’ve brought the two underlying technologies of FreePBX and Asterisk under a common umbrella. This has been an evolution that was once ridden by old school grumpy “real men program in dialplan” … they don’t use GUIs. Fast forward 14 years and we have these two symbiotic technologies under one roof. I know all of us who have been close to the project, whether visibly active or silently watching, won’t be far in keeping tabs on what this recent marriage can do in taking FreePBX into its next leap into the future.

For now, please join me in giving a huge thanks to the contributions that Andrew has achieved in his leadership and wishing him well in his next endeavors. Thank you Andrew!

To read Andrew’s post check it out here: https://www.freepbx.org/an-open-source-journey/

To participate in the conversation about this post go here: https://community.freepbx.org/t/farewell-andrew/58812